There is no denying IoT’s endless possibilities for optimizing business processes, improving health and safety, saving time and money, and improving life. However, launching new solutions to market and integrating them into complex IoT ecosystems is a challenge of its own.

Let us explore how IoT gateways play a crucial role to make it happen.

Each and every connected endpoint in this entire ecosystem is communicating, processing, and integrating data from different places – sensors, devices, machines, vehicles, and cloud applications.

And for that, they employ various communication protocols and networks, such as cellular, Wi-Fi, Ethernet, Bluetooth, LoRA, ZigBee, and more.

It doesn’t end there, they also communicate with various public and private IoT clouds, and those clouds require to communicate data back to critical systems and varying sensors and devices.

Yes, you are right. Collaborating all these pieces and platforms together and integrating insightful data into a larger enterprise ecosystem is a mammoth challenge, often preventing IoT projects from making a profitable impact.

The good news is, IoT gateways are coming to the rescue!

What are IoT Gateways?

In simple terms, an IoT gateway is a physical device or virtual platform that connects sensors, IoT modules, and smart devices to the cloud.

It might sound like a simple router, enabling communication between different protocols and devices. But, IoT Gateways are sophisticated technology that offers much more, for instance, edge-computing.

How do IoT Gateways work?

An IoT Gateway collects a massive amount of data from many connected devices and sensors in any given IoT ecosystem. The gateway pre-processes the data prior to passing it along to cloud platforms, where the heavy data crunching happens which transforms a large data into meaningful intelligence.

IoT gateways also receive information from the cloud, communicate back to devices to allow autonomous management of devices in the field.

In brief, all the information moving through an IoT ecosystem – from an IoT device to the cloud, or reverse – goes through a connected IoT gateway.

Considering that one tiny sensor can generate millions of data points per second, you can understand why pre-processing at the edge might be crucially important.

By pre-processing data – aggregating, summarizing, and synchronizing traffic from different devices and communication protocols – the volume of data that needs to be forwarded to the cloud is significantly minimized.

Benefits of pre-processing data at the edge

Gateways are often deployed where they can be hardwired for power and ethernet. Some models offer Power over Ethernet (PoE) where power infrastructure isn’t available.

how can we help you?

If you need assistance with your IoT ecosystem, feel free to drop us an email.

The Kemsys Internet of Things (IoT) Gateway is essential for connecting sensors, devices, and other systems to the internet. With updates Over-the-Air (OTA), you can improve your system functionality by updating the software on your devices and sensor firmware. Our Kemsys IoT Gateway enhances the future scope of your product with features such as Predictive Maintenance, performance tuning, and Condition Monitoring, geofencing, remote monitoring, and much more. Our IoT platform is based on an automotive standard operating system that is compatible with most development strategies. Our team of engineers is well versed with the prevalent industrial communication protocols such as HART, FF, PROFIBUS, PROFINET, Modbus, EtherNet/IP, etc. in the Field and Control layer.

Advantages of the Kemsys IoT Gateways 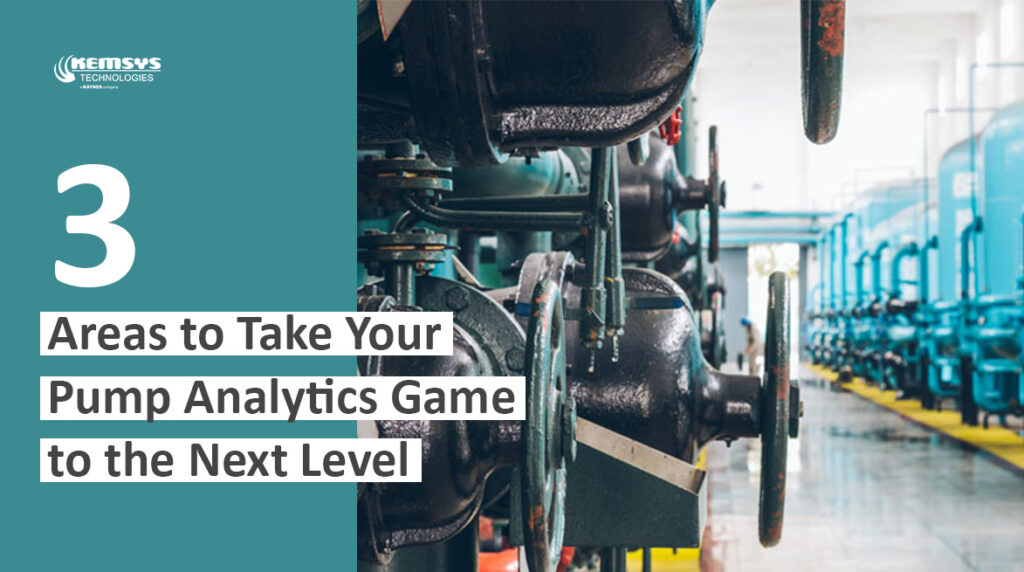 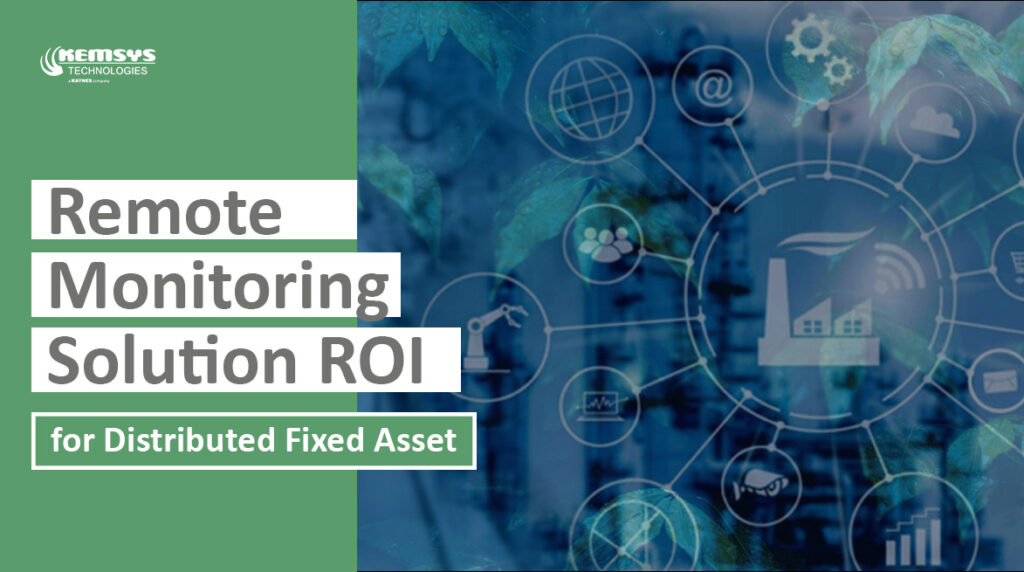 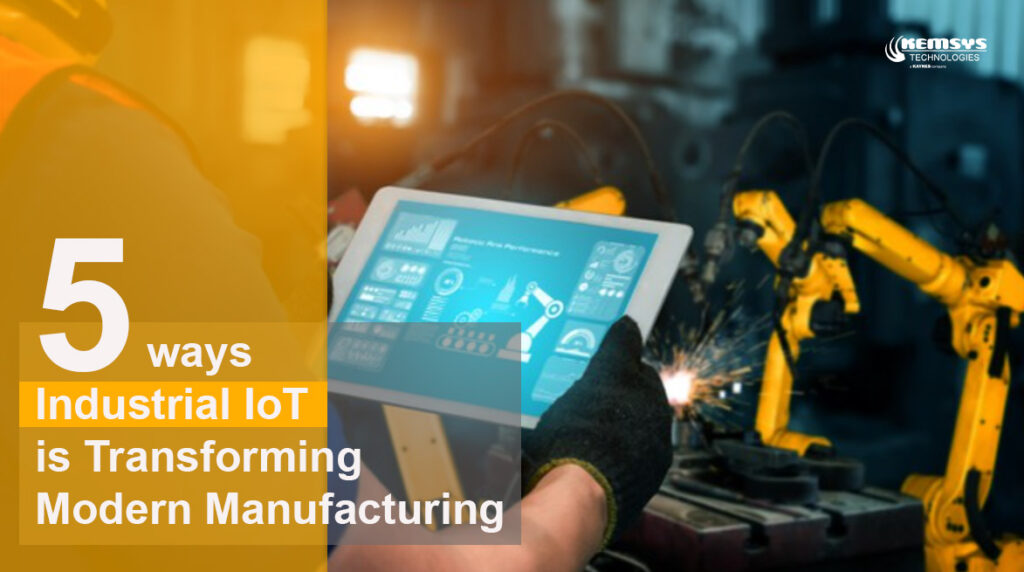